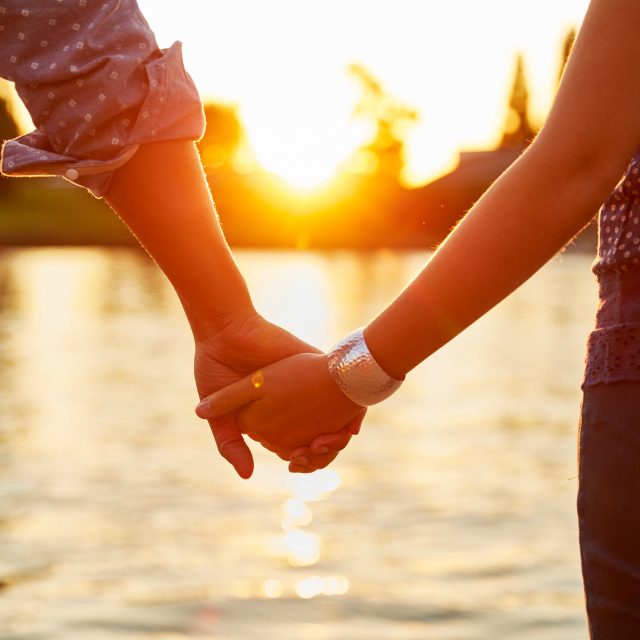 Millennial and iGen 20-somethings are having less sex than Gen X’ers did at the same age, a new study finds, debunking the idea that today’s young adults are growing up more promiscuous than older generations. This is true even though Americans today are more accepting of premarital sex, the study authors say.

“This study really contradicts the widespread notion that Millennials are the ‘hookup’ generation—which is popularized by dating apps like Tinder and others—suggesting that they are just looking for quick relationships and frequent casual sex,” study co-author Ryne Sherman, PhD, associate professor of psychology at Florida Atlantic University, said in a press release.

The research, published today in the Archives of Sexual Behavior, looked at nearly 27,000 responses to the nationwide General Social Survey, which has been used to track social trends for several decades.

Among the 20- to 24-year-olds who were surveyed throughout the years, 15% of those born in the early 1990s—a group commonly known as Millennials and iGens—reported having no sexual partners since turning 18. Only 6% of Generation X members, born in the late 1960s, could say the same. In fact, previous research suggests that the only generation to have less early-adulthood sex than Millennials and iGens was the group born in the 1920s.

The drop in sexual activity between the Generation X and Millennial groups was larger among women, and not statistically significant among men. It was also larger among Caucasian survey respondents, those who did not attend college, and those in the Eastern United States.

Study co-author Jean M. Twenge, PhD, professor of psychology at San Diego State University, offers several reasons why young adults today may be more hesitant about jumping in the sack—including a theory on how Tinder use could actually backfire.

“Online dating apps should, in theory, help Millennials find sexual partners more easily,” she said in a press release. “However, technology may have the opposite effect if young people are spending so much time online that they interact less in person.”

Education about sexually transmitted diseases and reports of sexual abuse on college campuses may also prompt young adults to be more cautious about their relationships, she says—as well as their alcohol use, which is often linked to sexual activity.

Then there’s the fact that 20-somethings today have more access to pornography and instant entertainment online, and are more likely to live with their parents—all things that could get in the way of (or take the place of) active sex lives.

RELATED: Being Married for Decades Means That Your Bodies Become Biologically Alike

The study results also showed that attitudes about premarital sex have become more accepting over time—but these findings don’t necessarily contradict each other, says Sherman. “Rise in individualism allows young American adults to have permissive attitudes without feeling the pressure to conform in their own behavior,” he says.

Few would argue that this isn’t a welcome change, Twenge says. Regarding her study’s findings, however, she’s not so sure about those who hold out into adulthood.

“It’s good news for sexual and emotional health if teens are waiting until they are ready,” she says. “But if young adults forgo sex completely, they may be missing out on some of the advantages of an adult romantic relationship.”

Looking To Lose Weight? Whole30 Might Hurt Instead of Help