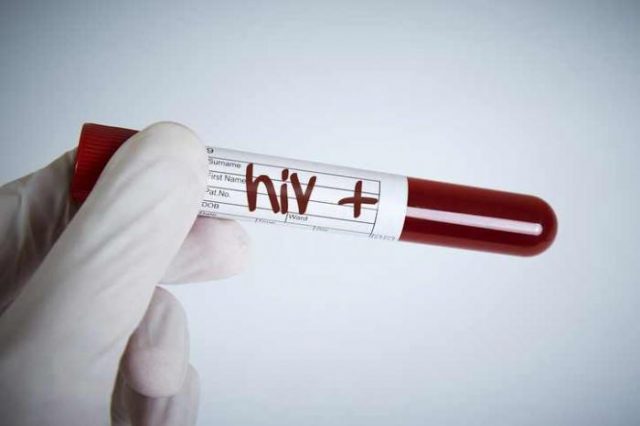 
HIV is a virus that attacks the body’s CD4 cells, or T cells, which are a type of white blood cell that helps to protect the body from infection.


Worldwide, there are around 36.7 million people living with HIV or AIDS. AIDS is the final stage of HIV infection, whereby the immune system is severely damaged.


HIV is most commonly transmitted through sexual activity and needle-sharing. A person can contract HIV through contact with the blood, semen, pre-seminal fluid, or the rectal and vaginal fluids of infected individuals.


According to Gosmann and colleagues, in Africa – where HIV is most prevalent – young women are up to eight times more likely to develop sexually transmitted HIV than men, “emphasizing the need for a better understanding of the factors in the female genital tract (FGT) that influence HIV acquisition.”


Previous research has indicated that vaginal bacteria may play a role in the acquisition of HIV. For example, one study published in 2013 found that women deficient in vaginal Lactobacillus – a type of “friendly” bacteria – were more susceptible to HIV.


However, Gosmann and team note that that majority of studies that have found such a link have been conducted in high-income countries with lower burdens of HIV.


For their study, the researchers analyzed the data of 236 healthy women aged 18-32 who were a part of the Females Rising through Education, Support, and Health study.


The women were from the KwaZulu-Natal province of Durban in South Africa, which has one of the highest burdens of HIV in the country.


At study baseline, all women were free of HIV. Vaginal swabs were retrieved from each of the women and analyzed for bacterial and viral microbes.


During a median follow-up period of 336 days, 31 of the women acquired HIV.


Compared with women who had “healthy” vaginal bacteria, the researchers found that those with high levels of specific pro-inflammatory bacteria, such as Prevotella and Sneathia, but low levels of Lactobacillus were four times more likely to acquire HIV.


Women whose FGT was dominated by these high-risk bacterial communities also had high levels of CD4 cells, which are the main target of HIV.


Additionally, on introducing these pro-inflammatory bacterial species to the FGT of female, germ-free mice, the researchers identified an increase in active mucosal CD4 T cells. The team says that this provides “direct evidence of the impact of these bacteria on the recruitment of activated CD4 T cells to the FGT.”

“Seventy percent of our volunteers had diverse bacterial communities with low Lactobacillus abundance. Here we show that not only are those more diverse communities associated with higher levels of genital inflammation but also with significantly increased HIV acquisition.”

Prebiotics and probiotics might reduce HIV risk for women


The researchers say that the precise reasons for the differences in vaginal bacteria among the women in their study are unclear; they could find no evidence that environmental or behavioral factors play a role.


However, the team notes that an individual’s genes might influence which bacterial species reside in the FGT, causing some women to have naturally low levels of Lactobacillus and increased levels of high-risk bacteria.


While further studies are needed to pinpoint what influences the development of certain vaginal bacteria, the team believes that this current study paves the way for a new strategy that might reduce women’s risk of HIV: increasing levels of Lactobacillus and reducing levels of pro-inflammatory bacteria.


The researchers suggest that this could be achieved with the use of prebiotics or probiotics.

“We’re very excited about these findings. […] There is a direct translational application that comes from this work. By identifying bacterial species and communities associated with HIV risk, we provide specific targets that may be leveraged to develop new preventive strategies and to improve the effectiveness of existing preventive measures.”


Learn how researchers come closer to developing an HIV vaccine.

We Tried StarbucksNew Sous Vide Egg Bites and They Are Delicious