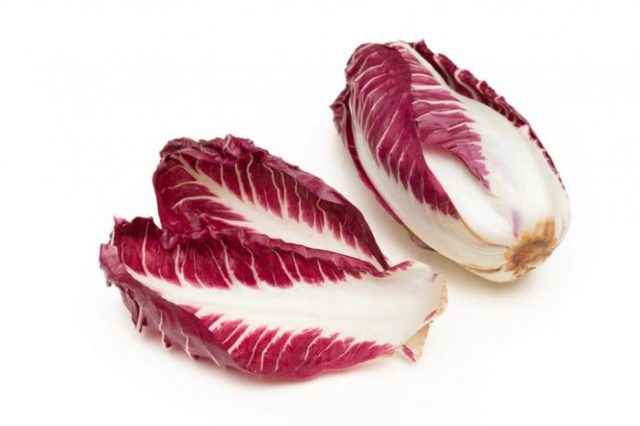 Researchers suggest that a compound found in chicory has the potential to reduce memory loss associated with Alzheimer’s disease.


The study, recently published in The FASEB Journal, reveals that mice treated with chicoric acid displayed better memory in behavioral tests than rodents that did not receive the compound.


While further research is needed, study co-author Xuebo Liu, Ph.D., of the College of Food Science and Engineering at Northwest A&F University in China, and colleagues say that it is possible for chicoric acid to help maintain memory in patients with Alzheimer’s and other neurodegenerative conditions.


Alzheimer’s disease is the most common form of dementia, accounting for approximately 60-80 percent of all cases. It is estimated that every 66 seconds, somebody in the U.S. develops Alzheimer’s disease, and it is currently the sixth leading cause of death in the country.


One of the earliest signs of Alzheimer’s disease is memory loss. It is often mild in the early stages of the disease, with individuals potentially having problems recalling recent events, for example. In the later stages, a person may not recognize familiar faces, recall the names of loved ones, or recognize once familiar surroundings.


There is currently no way to halt Alzheimer’s-related memory loss, though there are medications that might help to reduce its severity for a limited time. For example, cholinesterase inhibitors delay the worsening of memory and other cognitive symptoms for approximately 6-12 months in around 50 percent of patients who use them.


Now, Liu and colleagues suggest that chicoric acid has the potential to offer a more natural strategy to reduce memory impairment.

Assessing the effects of chicoric acid on memory in mice


Chicoric acid, also referred to as cichoric acid, is a chemical compound found in at least 63 types of plants and vegetables, including chicory, lettuce, and basil.


Previous studies have shown that chicoric acid has antioxidant properties, meaning that it can reduce or even prevent some types of cell damage caused by oxidative stress.


For their study, Liu and team set out to investigate whether chicoric acid might protect against memory impairment induced by lipopolysaccharides (LPS). These are molecules that have been linked to brain cell damage through oxidative stress and neuroinflammation.


The memory and learning abilities of all groups were tested using two behavioral tests: the Y-maze, which assesses rodents’ willingness to explore new surroundings, and the Morris water maze, which tests rodents’ ability to recall and navigate their surroundings.


Furthermore, the team found that chicoric acid reduced neuroinflammation triggered by treatment with LPS in both mouse brains and microglial cells.


According to the researchers, these results suggest that chicoric acid could be a “plausible therapeutic intervention for neuroinflammation-related diseases such as Alzheimer’s disease.”


While the current results are promising, further research is needed to determine the effects that chicoric acid may have on memory impairment for patients with Alzheimer’s.

“These are provocative findings, but with the caveat that the LPS regime is not likely a model of long-term memory impairment. But the possibility remains that chicoric acid could prove to be a beneficial human nutraceutical for overall memory acuity.”


Learn how statins might reduce the risk of Alzheimer’s.

Is weekend exercise just as good as being active every day?