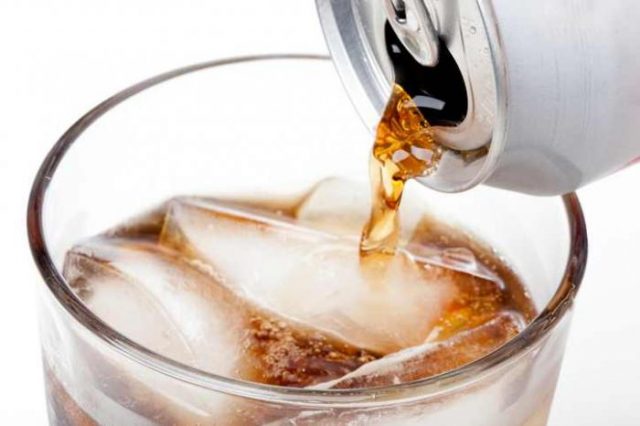 
There are currently numerous campaigns trying to raise awareness of the negative health effects of sugar, particularly on weight gain and obesity.


Additionally, the consumption of sugar-sweetened beverages (SSBs) has increased fivefold since the 1950s.


Numerous studies have pointed to a link between SSBs and cardiovascular disease, metabolic syndrome, and diabetes.


The alternative to SSBs promoted by soft drink companies is the sugar-free, “diet” drink. These artificially sweetened beverages (ASBs) are said to be healthful and prevent weight gain.


But researchers from Imperial College London in the United Kingdom argue otherwise.


A new commentary on existing ASB research and policy – published in the journal PLOS Medicine – argues that ASBs are just as ineffective in preventing weight loss as their full-sugar counterparts.


The commentary is a collaborative effort between Imperial College London, University of Sao Paulo and the Federal University of Pelotas – both in Brazil – and Washington University in St. Louis, MO.


According to the authors, in the U.K., SSBs make up a third of the total sugar intake among teenagers. In Brazil, they are the second largest source of dietary sugar, and in the United States, SSBs account for almost half of the added sugar in Americans’ diet.


The researchers – led by Prof. Christopher Millett – argue that although SSBs are very high in calories, they contain almost no essential nutrients. Additionally, “convincing epidemiological evidence” has suggested that consuming SSBs increases the risk of being overweight or obese, as well as developing diabetes.


ASBs are becoming more and more popular as an alternative to harmful sugary drinks. By 2008, the number of American children consuming ASBs had doubled, compared with 1999.


Soft drinks, fruit juices, flavored water, and ready-to-drink coffee and tea are all artificially sweetened.
Because they taste similar to their full-sugar counterparts and have none of their energy content, ASBs are perceived as healthful, as it is believed they do not trigger any energy compensation mechanisms.


Additionally, “taxes and regulation on SBS and not ASBs will ultimately promote the consumption of diet drinks rather than plain water – the desirable source of hydration for everyone,” mentions Prof. Carlos Monteiro, one of the authors of the review.


However, researchers explain why the common perception of diet drinks might be wrong.

ASBs can still cause a compensatory mechanism by stimulating sweet taste receptors. This can, in turn, increase appetite and stimulate the secretion of gut hormones. Knowing that ASBs are low in calories might amplify these effects and lead to excessive consumption of other foods.


This chain reaction could lead to weight gain, obesity, and obesity-related complications.


In fact, Millett and team point out that several observational studies and meta-analyses have correlated ASBs with increased body mass index (BMI) and a higher risk of cardiometabolic diseases, such as type 2 diabetes and stroke.


However, observational studies are vulnerable to so-called reverse causality – for example, people with obesity might tend to consume more ASBs because they are trying to control their weight, rather than the ASBs causing the weight gain themselves.


Even so, randomized controlled trials of ASBs have shown either no effect at all on weight loss, or only minor reductions in weight.


The authors warn against the dangers of biased research and conflicting interests. They refer to a systematic review that has shown studies sponsored by beverage companies tend to report positive effects of ASB on weight management.


“The lack of solid evidence on the health effects of ASBs and the potential influence of bias from industry-funded studies should be taken seriously when discussing whether ASBs are adequate alternatives to SSBs,” says Dr. Maria Carolina Borges, first author of the new review.


Finally, while the evidence reviewed does not directly demonstrate that ASBs trigger weight gain or metabolic disorders, it does not show ASBs to be effective for weight loss either.


“The absence of evidence to support the role of ASBs in preventing weight gain and the lack of studies on other long-term effects on health strengthen the position that ASBs should not be promoted as part of a healthy diet.

Learn how diet soda sweetener may cause weight gain. 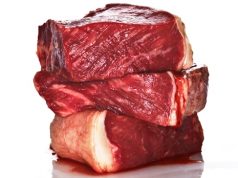 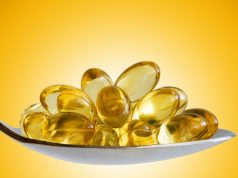