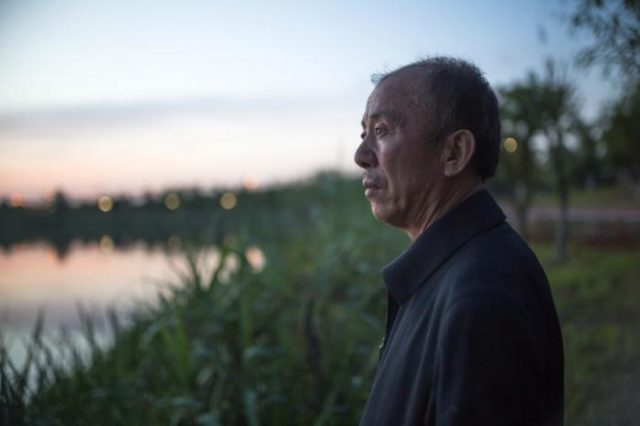 A person with sundowner’s syndrome experiences increased episodes of confusion, agitation, and activity as the day progresses to night. There may be agitation and personality changes that are dramatically unlike the person’s normal behavior.


This can be frightening for the individual and their caregiver.


While most people are “winding down” or relaxing as the day goes on, those with sundowner’s syndrome become increasingly active.


Sundowner’s syndrome is often associated with dementia, a condition that affects a person’s memory, personality, and their ability to reason.


There are nonmedical ways to reduce the incidence of sundowner’s syndrome. Prescription medications can enhance sleep, and they may also reduce symptoms.


Treatment aims to ensure the person with sundowner’s does not experience severe fear or accidentally injure themselves.


As the day goes on, regular activities can become tiring for a person with dementia. By late afternoon, the person can be totally exhausted. This exhaustion may progress through the evening.

People with dementia may find late afternoon and evening a particularly difficult time.


Dementia can lead to confusion and difficulty with processing and reasoning. It can also affect the internal body clock that recognizes when it is daytime and nighttime and, therefore, time to sleep.


If the body clock is not working properly, sleeping and waking patterns may be disrupted, and they can cause the confusion and exhaustion that feature in sundowner’s.


Other events that may lead to symptoms include:


Some risk factors have been associated with sundowner’s syndrome.


One is Alzheimer’s disease. Around 20 percent of people with Alzheimer’s will experience some degree of sundowner’s syndrome.


A person with a history of alcohol or substance abuse also has a higher chance of experiencing sundowner’s, often with more severe symptoms.


Some behavioral cues are linked to a higher risk of symptoms.


Symptoms of sundowner’s syndrome typically occur between the hours of 4:30 in the afternoon and 11:00 in the evening.


Sundowner’s syndrome can increase the likelihood of injury in a person with dementia. They may fall or remove a necessary medical device.


Sometimes, the person may become violent or highly agitated, potentially resulting in injury to themselves or others.


Research published in Psychiatry Investigation suggests sundowner’s syndrome may speed up the decline in mental function in a person with Alzheimer’s disease.

When to see a doctor


Sometimes it can be difficult to distinguish between sundowner’s syndrome and delirium that results from another condition.


In an older person, an underlying infection, such as a urinary tract infection, can cause symptoms similar to those of sundowner’s syndrome.


If the person starts behaving in an unusual way during the evening, a caregiver should seek medical attention.


No definitive test can detect sundowner’s syndrome. A doctor will ask a caregiver about symptoms and will try to rule out other potential causes, such as an infection or medication change.


It can be difficult for a caregiver to see the changes in personality when the person they care for has sundowner’s, but there are some ways to alleviate symptoms and to help a confused person to remain calm.

Engaging in activity can help to establish a routine with good sleep patterns.


It is the fading light and the onset of nighttime that can trigger the symptoms of sundowner’s, so it is important to get lighting right.


People should keep the lights bright as the daylight fades and then use nightlights or low-light lamps throughout the night. These low-level lights will help a person know where they are if they wake up in the night.


There are a number of other ways to help a person with sundowner’s syndrome to stay oriented to their surroundings.


If the individual is upset or confused, a caregiver can help by doing the following:


If lifestyle-related tips do not work, medications may help to reduce any agitation and aggressive behavior.


Doctors may be reluctant to use antipsychotics in older adults as some studies have suggested that they may increase the risk of death in older people with dementia.


Taking a medication does not guarantee that symptoms will stop. Some medications may work for a short time before the symptoms come back.


Some people may experience adverse effects from the drugs that lead to a decline in other aspects of their health. A caregiver should discuss potential side effects with a doctor or pharmacist.


Sometimes, a doctor will recommend light therapy. This involves exposing a person with sundowner’s to a bright fluorescent lamp for an hour or two in the morning. Some studies have shown that exposure to this bright light early in the day can reduce sundowner’s symptoms later in the evening.


It is important that both a person with sundowners and their caregivers get enough rest and support.


A support group may be able to provide support to caregivers. Churches and local organizations may offer a “Senior’s Day Out” that allows caregivers time to rest and recharge.


If a person is having difficulty managing the symptoms associated with the condition, they should contact their loved one’s doctor.