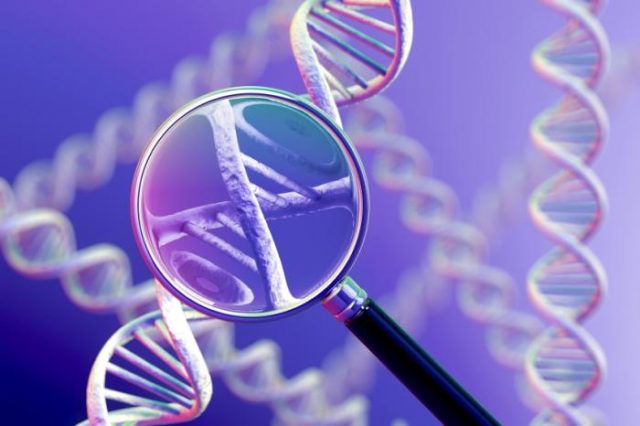 The study identifies genetic links between sleep disturbance and a range of health conditions, including restless legs syndrome, obesity, and schizophrenia.

In the journal Nature Genetics, scientists from the United States and the United Kingdom explain how chronic sleep disturbance that is linked to a number of diseases, psychiatric disorders, and premature death, is a global health problem that affects 25-30 percent of adults.

They note that while lifestyle and environmental factors have a strong influence, there is also evidence that inherited traits affect sleep duration and disturbance. Therefore, identifying any underlying genetic links could advance treatment development.

For their study, the researchers – including members from Massachusetts General Hospital (MGH) in Boston and the University of Manchester in the U.K. – analyzed genetic and health data from participants in the UK Biobank.

The researchers used genetic data on more than 112,500 participants to search for links between self-reported sleep variables (sleep duration, insomnia, and excessive daytime sleepiness) and participants’ health and life histories.

For the first time, they found areas of the genome that are linked to sleep disturbance. They also discovered new links to restless legs syndrome, schizophrenia, and obesity.

The strongest genetic link for insomnia appears to be in a gene already tied to restless legs syndrome – a nervous system disorder where the person has a strong and irresistible urge to move their legs. The symptoms are often worse at night.

The team also found genetic links between longer sleep duration and schizophrenia risk, and between higher levels of excessive daytime sleepiness and increased measures of obesity – such as body mass index (BMI) and waist circumference.

Joint senior author Richa Saxena, assistant professor of anesthesia at MGH and Harvard Medical School, says that while their findings should be investigated further, they believe that they are an important step forward in our understanding of the biology of sleep.

Dr. Martin K. Rutter – clinical senior lecturer in cardiometabolic medicine at Manchester, and the other joint senior author of the paper – says that:

“Scientists have long observed a connection between sleep disorders and these conditions in epidemiological studies. But this is the first time these biological links have been identified at a molecular level.”

Schizophrenia is a chronic, severe, and disabling mental disorder that affects thinking, perception, and emotions. Estimates suggest that it affects about 21 million people worldwide. Although effective treatments exist, around half of people with the disorder receive no care.

According to the World Health Organization (WHO), around 39 percent of adults globally were overweight in 2014, and 13 percent were obese. Being overweight is defined as having a BMI (body mass in kilograms divided by the square of the body height in meters) of 25 or over, and obese as 30 and over.

“It’s important to remember there is no molecular targeting available for conditions which affect sleep: all we really have are sedatives. So we hope that this research will enable scientists to develop new ways to intervene on a range of conditions in a much more fundamental way.”

Learn how a genetic link between liver and brain may control alcohol consumption.

How a New Year&rsquo;s Detox Sent One Woman to the ER

Fake A Summer Tan Like A Celebrity: How To Get The 'JLo Glow' This...