Warning: Cannot modify header information - headers already sent by (output started at /home/healt380/public_html/wp-content/advanced-cache.php:20) in /home/healt380/public_html/wp-includes/functions.php on line 6270
 Patrick Dempsey: Saving My Marriage Took Hard Work and &lsquo;Lots of Sex&rsquo; | Health News Ground
83.2 F
Miami
Wednesday, October 28, 2020
Sign in
Welcome! Log into your account
Forgot your password? Get help
Password recovery
Recover your password
A password will be e-mailed to you. 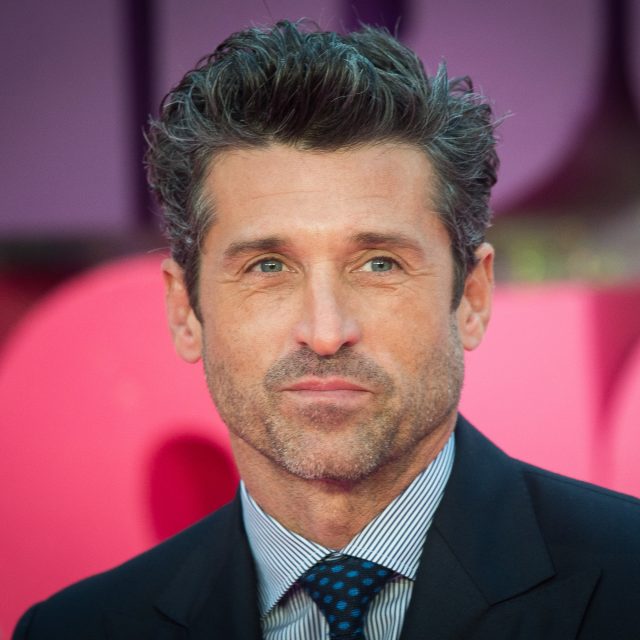