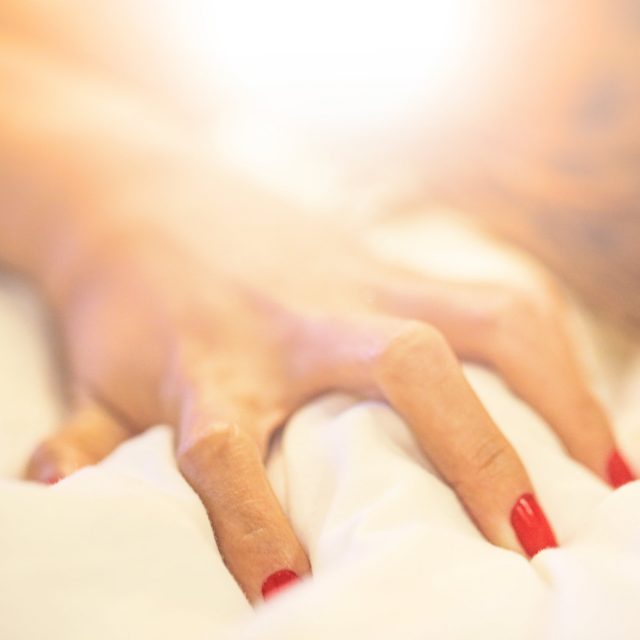 MONDAY, Aug. 1, 2016 (HealthDay News) — The female orgasm—famously faked by Meg Ryan in “When Harry Met Sally”—may have its true roots in evolution as an aid to conception, new research suggests.

It has no obvious role in the success of reproduction or in the number of children, so scientists have long tried to determine why women have orgasms, said a team led by Yale professor of ecology and evolutionary biology Gunter Wagner.

He and co-researcher Mihaela Pavlicev, of Cincinnati Children’s Hospital, studied other mammals for clues into how the female orgasm evolved. They looked at non-human mammals and focused on a specific reflex that goes along with orgasms in women—release of the hormones prolactin and oxytocin.

In many mammals, this orgasm-linked reflex plays a role in ovulation—specifically, helping to stimulate the release of eggs from the ovaries.

Despite the fact that mammals vary widely today, this trait may have been necessary to ovulation in species that were ancestral to humans. “This [orgasm-linked] reflex became superfluous for reproduction later in evolution, freeing [human] female orgasm for secondary roles,” according to a Yale news release.

The study authors also noted that the clitoris appears to have shifted in anatomical position throughout evolution — so that it now is less likely to be directly stimulated during intercourse.

The study was published Aug. 1 in the journal JEZ-Molecular and Developmental Evolution.

The Society of Obstetricians and Gynecologists of Canada has more on female orgasm.

Give Your Skin A Break: How To Go Without A Full Face of Makeup

5 Ways to Boost Your Libido